Drive the Outeniqua Choo Tjoe on your computer

Vanderbijlpark's Hermann Kühne ("just an ex-teacher with a great love of steam and railways in general who shudders to see everything rail going down the drain"), and Johan Pretorius (aka Johansteam) from Kingsburgh in Kwazulu-Natal - who still drives heritage steam trains at Ixopo and Creighton, and who's also a member of the Pietermaritzburg Model Engineering Society, with more than one self-built SAR steam engine in operation on Saturdays - completed the project in around three years.

"For both of us the rail holds a certain kind of beauty and also some nostalgic memories," said Hermann.

"Railworks is the brainchild of Dovetail Games (DTG) in the UK, and is sold via Steam in the USA.

"We used the editor in Railworks, but because of the vast differences between the UK and South Africa, we had to rebuild almost everything from scratch. No other train routes for SA exist on this Railworks platform and we therefore had to do everything from the ground up. In fact, as far as we know, we are the only two in South Africa recreating train routes for SA in Railworks.

"Tracing the whole route - yes, every single piece of track - took quite a while. This 'traced route' was fed into Railworks Editor so that we could start the laying of the track: every single kilometer from George to Knysna!

"We used a programme imported from the USA to build the correct topography for this whole area. Came out quite nicely.

"Because we could not use any of the station buildings from the editor for our scenery, we had to build every station building and lots of other features in 3DS Max from scratch, and situate them correctly in place with the help of Google Earth. We used photos and videos of the area extensively to try and depict the route as accurately as possible. We even had to recreate a Class 24 steam loco and some SAR/SAS coaches to run on the route.

"Transnet/Spoornet gave us legal permission to use their logos on the loco and cars.

"We recreated bridges, vegetation, billboards, station names, track infrastructure etc. and populated every inch of the route as close to the real thing as possible.

"Of course it you can't recreate everything 100% accurately, but we tried our best," said Hermann.

Route released by DTG and Steam

The route was released by DTG and Steam earlier this year (2018).

"Now train enthusiasts from all over the world can drive and relive this beautiful route that's so much part of our heritage," said Hermann.

Speaking about their motivation for undertaking such a massive project, Hermann said that, "We were saddened by the terrible state of our 'forgotten' train routes, so we decided to do our bit for reviving some of it."

The Knysna-George line is actually the friend's second project: their first was the electrified route from Pietermaritzburg to Ladysmith.

"Our third route, which is currently under review in the UK, is the well-known line from Worcester to Mossel Bay. It took us another two years to build, and at 330km. It will be the longest single route on Railworks when it's launched," said Hermann. 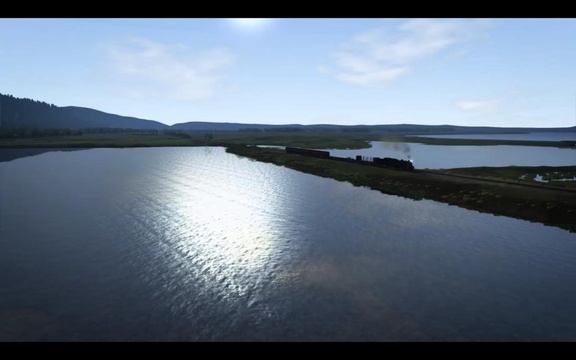 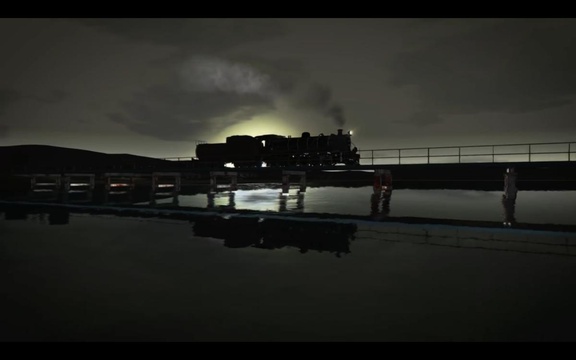 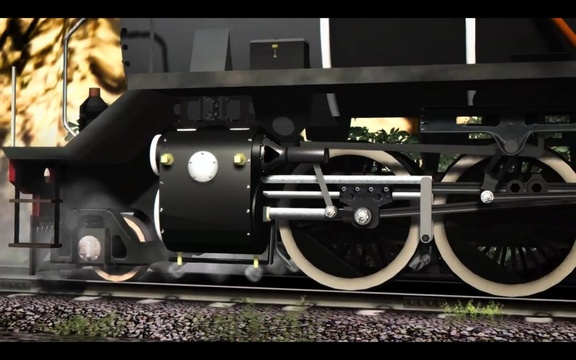 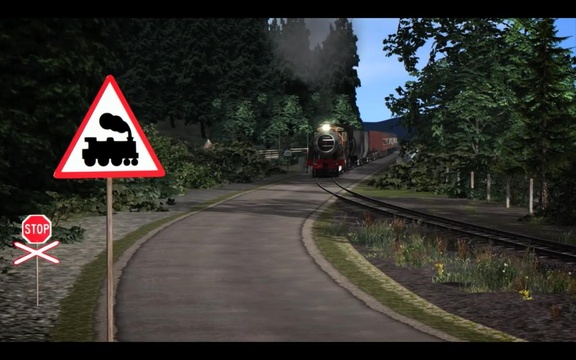 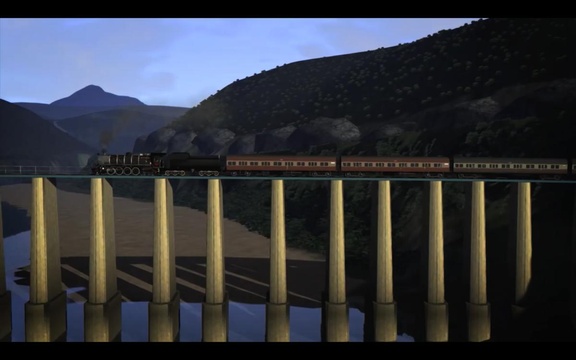 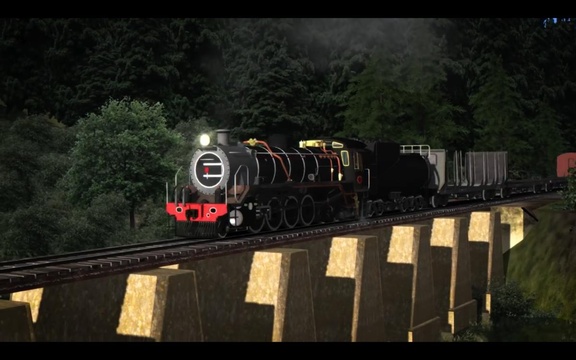 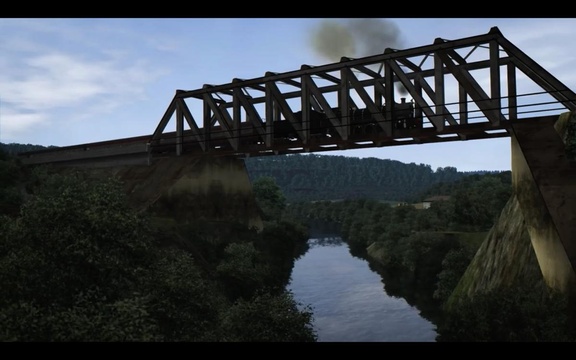